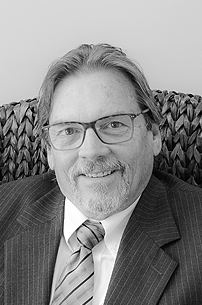 Mr. Whiteman is a prominent real estate and probate attorney in St. Augustine, Ponte Vedra, and Northeast Florida, where he has devoted his practice for over 35 years.

Over the years, Mr. Whiteman has represented St. Augustine and Ponte Vedra, Florida, clients in some of the most complex real estate transactions and property disputes and taken on some of the most challenging probate administration cases. His knowledge and experience is unsurpassed in the St. Augustine area and gives Mr. Whiteman the ability to render comprehensive advice to clients on a cost-effective basis. No matter how simple or complex the transaction, Mr. Whiteman’s knowledge and straightforward style gets results that match client expectations.

Send Us A Message !

Visit Our Other Websites: